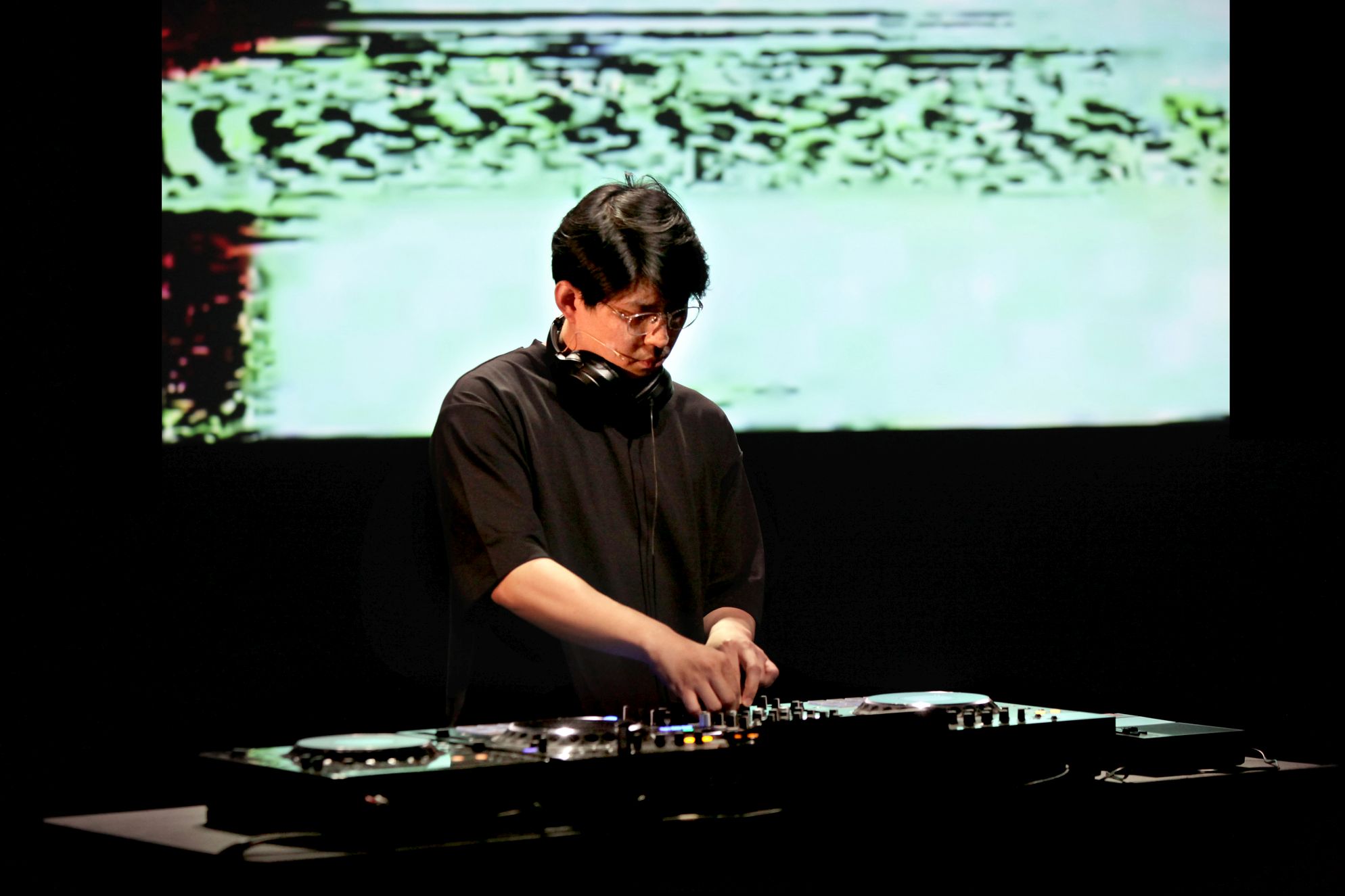 Accessible for audiences with mobility impairment. On-site audio in English and Korean (printed text available before the show).

Jaha Koo (South Korea)
In his 2015 film documentary ‘Lolling and Rolling’, Jaha Koo immersed himself in the phenomenon of tonguetie surgery, an operation performed in South Korea to pronounce the English tip-of-the-tongue “r”. The absurdity of an operation like this shows the impact of linguistic imperialism in Koo’s native country. In 2021, the theatre-maker, videographer and composer re-worked the documentary into a live performance in which he explores the more extensive process that goes along with the surgery.

‘Lolling and Rolling’ dwells upon English being the capital language in political power, and what this means for the ‘inaudible voice’, that of the subaltern. Koo unveils a practice which tries to silence these minorities, taking their cultural agency. Because the denial or devaluation of a language also instigates the loss of an identity, of a minority, of a population group. In this way the subaltern is colonized not only linguistically, but also culturally.